Hash has long been considered a delicacy by cannabis lovers all across the globe. But there’s a lot of differences between the Black Afghan you’ll find in a Dutch coffeeshop and the BHO you’ll get at a North American dispensary. In this article, we’ll walk you through different kinds of hash from all across the world.

Trichomes – The Key To Making Any Kind Of Hash 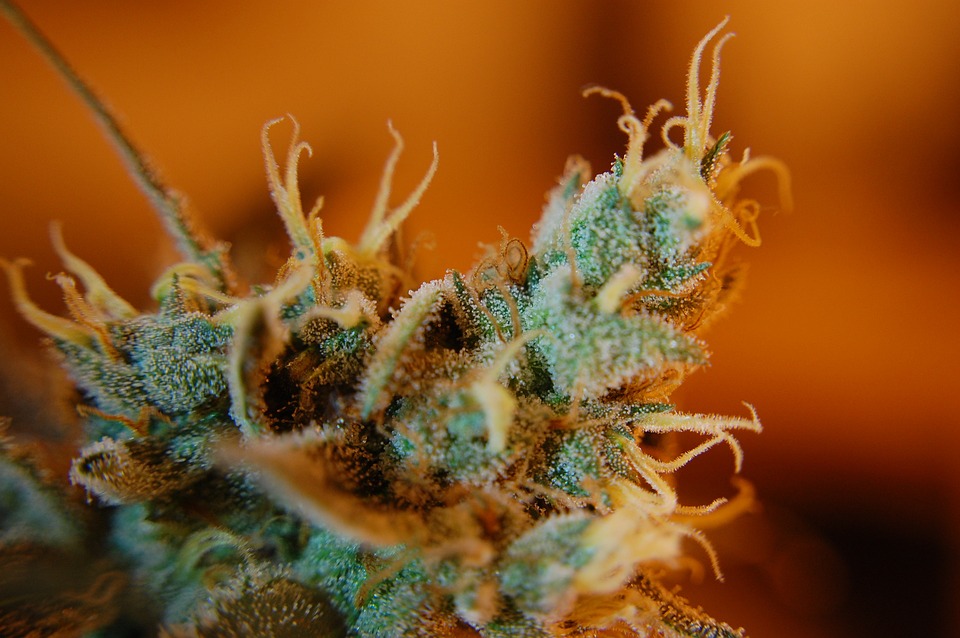 First thing’s first; to better understand hash, you need to understand the cannabis plant. Female cannabis plants produce flowers which, when left unpollinated for long periods of time, produce a thick, sticky resin. This resin is made up of trichomes; tiny hair-like structures that look like crystals to the naked eye and tiny glass mushrooms under a microscope.

Trichomes are the powerhouses that create the cannabinoids, terpenes, and flavonoids that give cannabis its unique effects, aromas, and flavors. Hash is made by separating these trichomes from cannabis buds and trim and concentrating them into a potent extract. 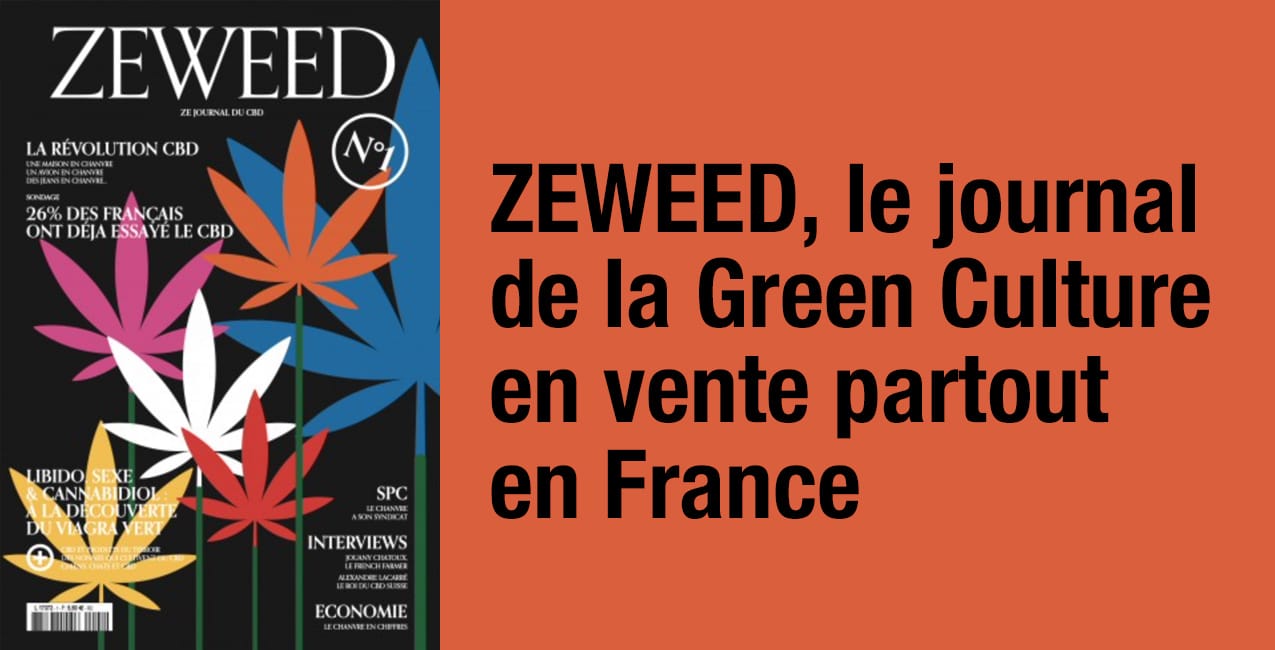 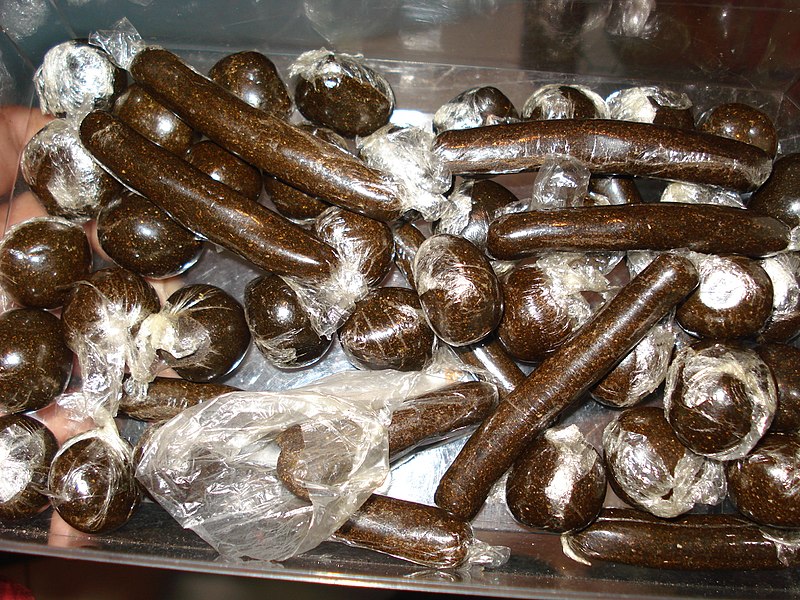 The Indian Subcontinent is home to Cannabis Indica and one of the oldest forms of hash manufacturing. In India and Nepal, hash (or Charas, as the locals call it) is made by rubbing live cannabis buds between the hands for hours. Eventually, the trichomes from the plant form a thick, dark resin that is scraped together into balls or sticks with a creamy texture similar to chocolate truffles.

Dry sift hash is made by gently sieving dried cannabis buds and trim through fine-mesh screens. This gentle friction helps separate the trichomes into a fine powder known as kief. This kief is then pressed into blocks using different techniques depending on the area of production.

In Afghanistan, for example, hash (locally known as Chars) is made by mixing kief with small amounts of tea to form a kind of dough that’s kneaded over low heat until it takes on a deep black color and a thick, smooth consistency similar to soft toffee.

Moroccan hash, on the other hand, is made by repeatedly pressing kief using only pressure and heat. Pakistani hash is made using a similar technique, although some Pakistani locals will cure their hash in a dried sheep or goat’s skin to enhance its flavor.

Making rosin is simple. It just entails pressing dried cannabis buds with a lot of pressure and heat. The result is a clear, golden extract free of contaminants and big on flavor and potency.

Bubble Hash (sometimes called Ice Water or Ice-O-Lator hash) is very different from the hash types we mentioned so far. It’s made by mixing frozen cannabis buds with water and ice, agitating that mixture to help separate the trichomes from the plant material, and finally running the water through different size mesh sieves. The result is a crumbly hash with a consistency similar to crystallized honey. 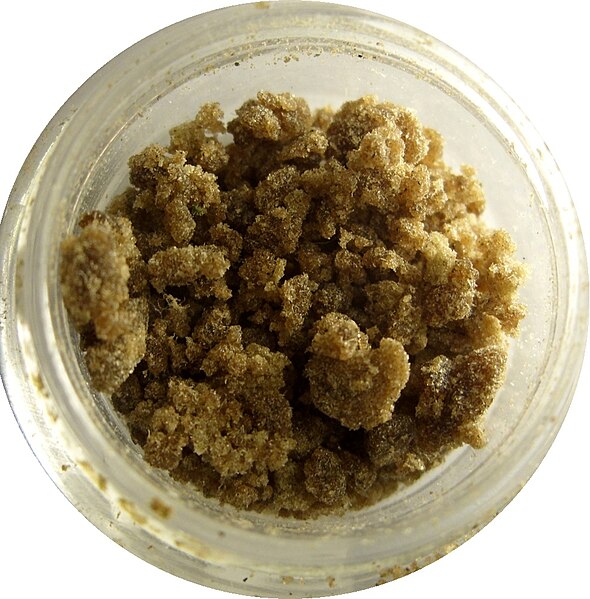 Bubble hash is loved for its flavor, potency, and purity.

Bubble Hash can be very aromatic and flavorful, as the cold temperatures used during extraction help preserve some fragile terpenes and flavonoids which can be lost in the presence of heat.

Hash hasn’t quite been the same since people learned they could use solvents like butane, propane, and CO2 to extract huge amounts of cannabinoids and terpenes from weed. Today, these kinds of extracts, often sold under names like Shatter, Wax, and Budder, are completely dominating the cannabis market, especially in North America. 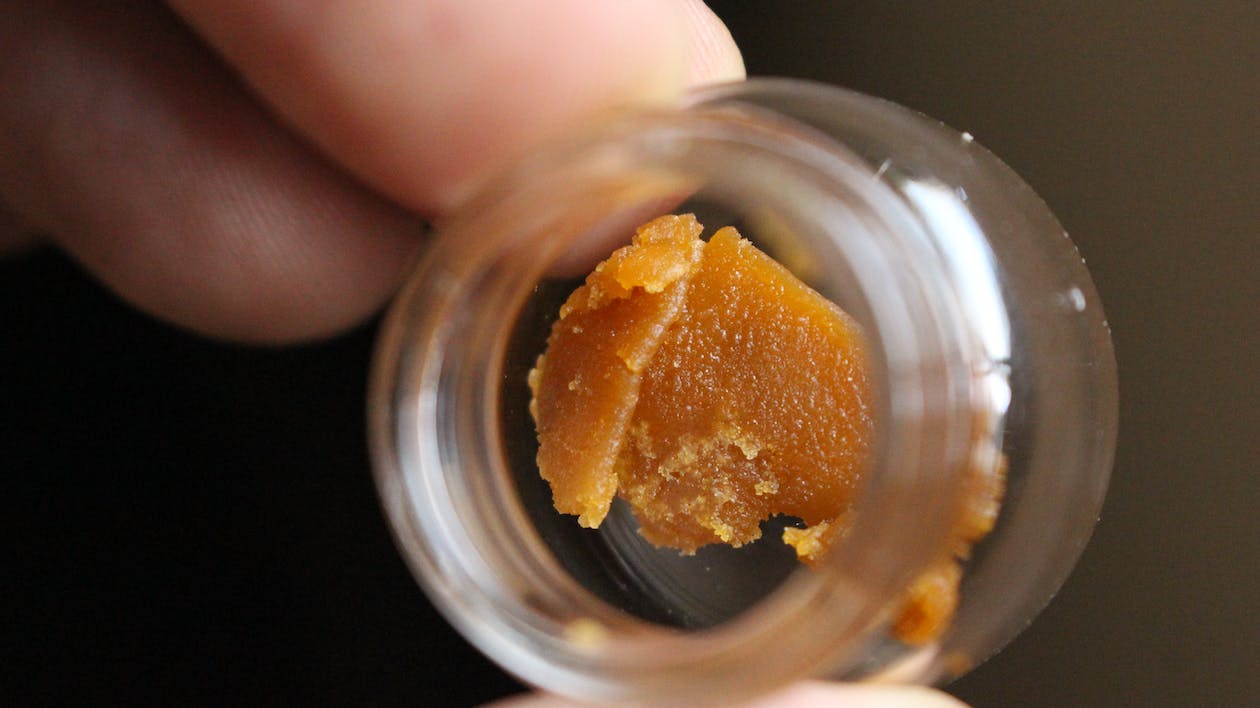 Shatter, Wax, Crumbs, and Budder are all names for solvent extracts made with butane, propane, or CO2

Hash made using butane, propane, or CO2 needs to be purged extremely carefully, as the chemicals used in the extraction process can be toxic and extremely volatile. However, these new extraction methods are capable of producing some of the most potent hash available. Some of the BHO sold at US dispensaries, for example, contains well over 50% THC. 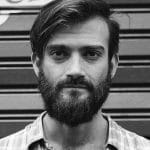 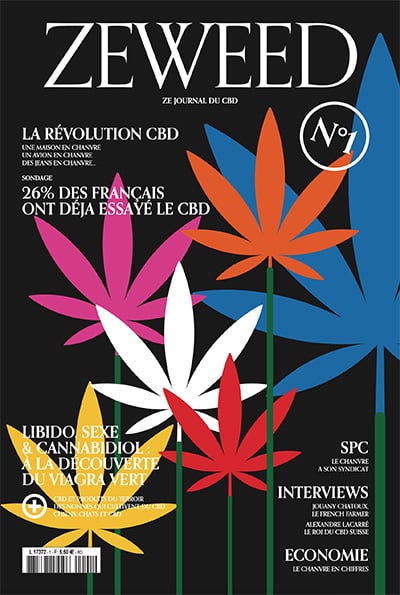