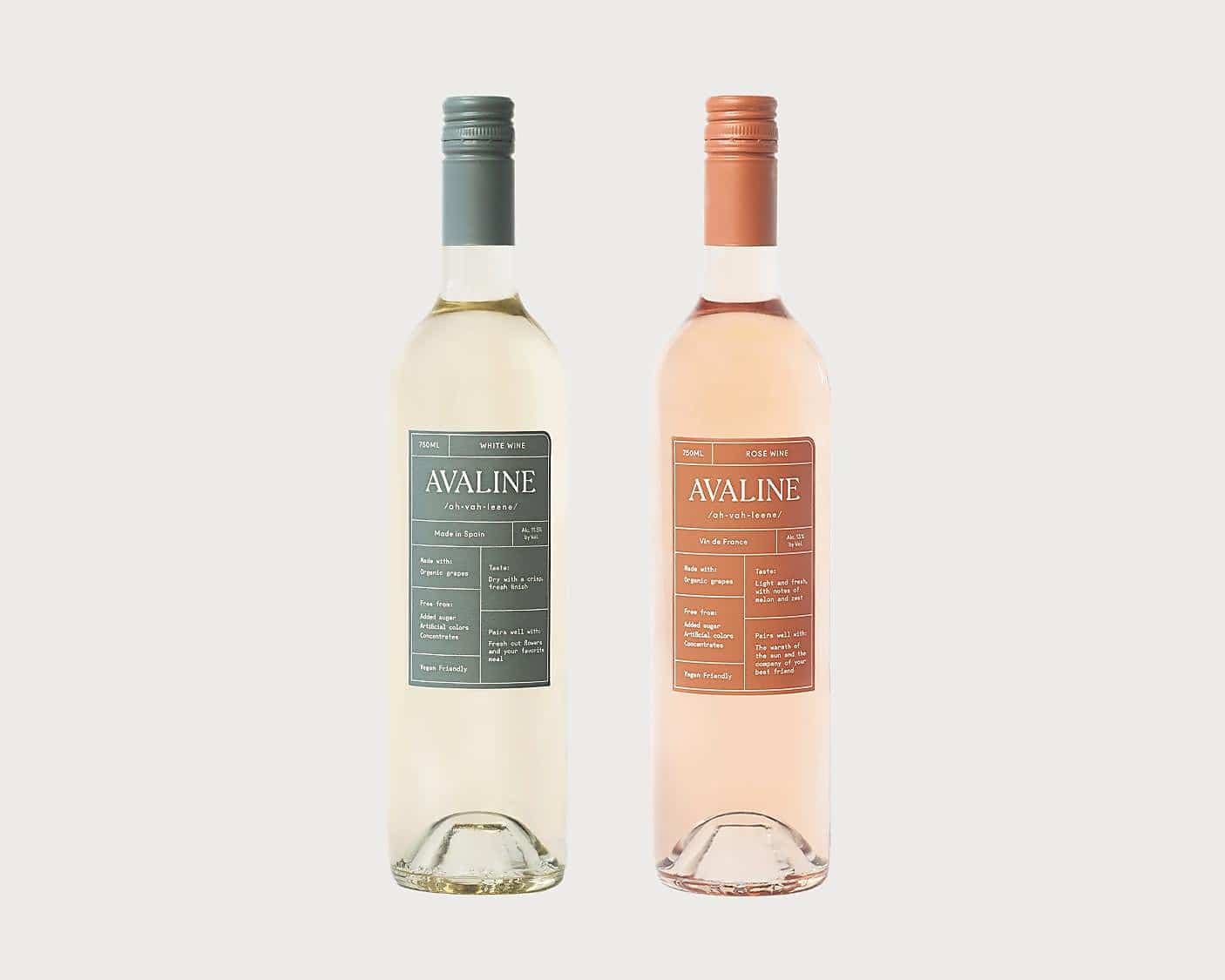 California’s State Legislature approved a $100 million stimulus package to save its struggling weed industry on Monday. The money will go to a total of 17 Californian cities and counties to support local cannabis companies, most of which continue to operate on provisional cannabis licenses or illegally.

The stimulus package forms part of the California Comeback Plan, a larger budget initiative proposed by Governor Gavin Newsom in May. Newsom marketed his $100 billion plan as the “biggest economic recovery package in California history” and promised comprehensive measures to help the state bounce back from the COVID-19 pandemic.

Part of Newsom’s plan is to inject $100 million dollars into California’s cannabis industry, which continues to struggle against a major licensing logjam. Despite approving Proposition 64 (Cali’s Adult Use of Marijuana Act) 5 years ago, over 80% of the state’s weed companies continue to operate on temporary licenses.

To date, California has only approved 1,086 permanent cannabis licenses, and industry reports suggest that there are almost 3-times as many unlicensed weed companies operating across the state.
Meanwhile, companies operating on provisional licenses can legally engage in commercial cannabis activity for just 120 days and may apply for 90-day extensions if their application is for an annual license. According to the United Cannabis Business Association, however, Cali’s weed companies can wait anywhere from 2 to 4 years to get fully licensed, and many have to face the prospect of closing their doors, at least temporarily, in that time.

So, what’s the hold up when it comes to licensing California’s weed companies?
Answering that question is complex.

Some sources point to an environmental review; in order to get a permanent license, cannabis companies need to go through an extensive review of the negative environmental impact of their operations and present a plan for reducing those harms. This review process is known to be complicated, expensive, and time-consuming.

But it doesn’t stop there; California’s weed industry is notoriously hard to break into. A license alone can cost anywhere from $5,000 to $10,000, and navigating the legal framework to apply for one is arguably impossible without the help of an attorney.
More specifically, California has made it particularly difficult for low-income or minority communities (those most affected by the War on Drugs) to get into the cannabis industry. While Prop 64 approved equity programs to prioritize licensing for members of these communities, the efficacy of these programs has seen plenty of scrutiny.

And while Governor Newsom’s cannabis stimulus package has certainly turned heads, industry professionals doubt whether it’s enough to address California’s licensing issues.
“It is a significant amount of money, but I don’t know that it actually answers the problem of provisional licenses making it through CEQA analysis in a timely manner to get an annual license,” says Jerred Kiloh, president of the United Cannabis Business Association.

Kiloh also criticizes the scope of the plan; the $100 million grant will be split between a total of 17 cities and counties, all of which already allow legal cannabis sales, such as Los Angeles, San Francisco, Oakland, Long Beach, Desert Hot Springs, and more.
“It’s not incentivizing localities who have cannabis bans to get their ordinances up and running,” he says. “The real problem is that CEQA analysis is a very arduous process,” he added. “I think it would be good to have more reform of the licensing system instead of just putting money to it.”